Czech That Film 2016 Presents: THE WAY OUT (CESTA VEN)

Czech That Film 2016, USC School of Cinematic Arts, and Aerofilms, invite you and a guest to a special screening of

The Way Out (Cesta Ven) About The Way Out (Cesta Ven) 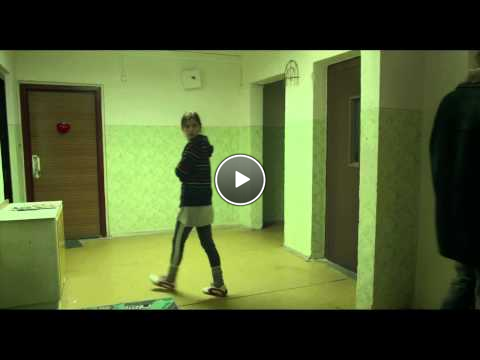 The Way Out tells a story of a young Romani couple, Zaneta and David, the parents of little Janicka. Their efforts to live a decent and dignified life run up against the “Romani social trap,” which is racism, the society’s prejudices, exclusion from opportunities to obtain legal work, the lack of necessary qualifications, difficult communication with officials, debts and the miserable life conditions connected with the environment, lifestyle and traditional values of their ethnicity. David wants to protect his family, even at the expense of committing a crime. But Zaneta finds inner strength to defy the unfavorable situation in a different way. Will they overcome the existential problems that start to take apart their relationship? Is it worthwhile for them to continue to honor their own values and family traditions? And will their “way out” be only another “escape” for them, or a promise to change their lives?