Czech That Film 2016, USC School of Cinematic Arts, and A Czech Company, invite you and a guest to a special screening of About The Little Man (Maly Pan) 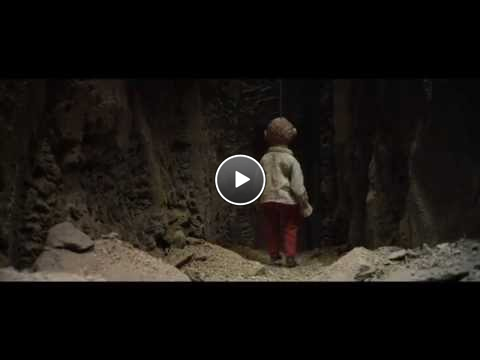 Nothing raised his spirits. So he decides to get to the root of this mystery. And that is where the adventurous incidents begin. Adventurous because the road to such a mystery is long and hard, especially if you have a bewildered wise Blockhead as a helper. So we encounter various forest creatures with the Little Man, some kind, some malicious, and together we come to the very end, where we find the magical Tree of Answers, thanks to which we discover what the Little Man has been searching for all this time and thus we all will able to sleep easier.

Provided courtesy of A Czech Company. Not rated. Running time: 84 minutes. In Czech, with English subtitles.

This screening is free of charge and open to the public. Please bring a valid USC ID or print out of your reservation confirmation, which will automatically be sent to your e-mail account upon successfully making an RSVP through this website. Doors will open at 12:00 P.M.