Professor of the Practice of Cinema Arts

The Chinese edition was supervised by scholars at Beijing Film Academy, where he was Visiting Professor. He was also named Master of Entertainment Studies by DeTao Masters Academy in Shanghai.

Squire’s groundbreaking research on the business of entertainment helped establish “movie business” as a distinct area of academic study. He co-edited an earlier, pioneering textbook, the subject’s original knowledge formation.

His scholarly work was honored at the Museum of the Moving Image in New York at a panel he curated, including Shari Redstone, president of National Amusements, parent company of Viacom Inc. and CBS Corp.

Squire was inducted as an Honorary Fellow (at the time one of eight international professors) of The Mallen Economics of Filmed Entertainment conference, a unique, annual gathering of established global professors co-hosted by Yeshiva University and Yale.

He presented his research on DIY micro-budget movies when UCLA hosted the Mallen global conference. His scholarly article “An Introduction to DIY Marketing and Distribution” was published by Film Art, the official journal of the China Film Association in Beijing.

In his industry career, Squire served as an executive at Avco Embassy, United Artists, 20th Century Fox and with producer Alberto Grimaldi (The Good, The Bad And The Ugly, Fellini Satyricon, Gangs of New York). He has also written for the screen (Red Harvest) and executive produced the Conan The Barbarian soundtrack. 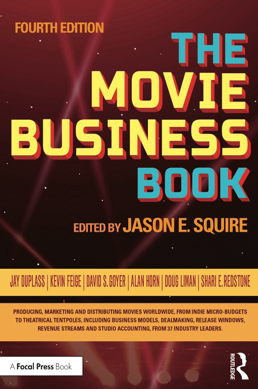 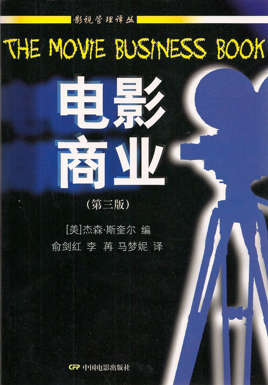