Tara McPherson is the The HMH Foundation Endowed Chair for the Study of Censorship in Media and Professor of Cinema and Media Studies at the University of Southern California’s School of Cinematic Arts and Director of the Sidney Harman Academy for Polymathic Studies.  She is a core Ph.D. advisor in the MAP program, USC’s innovative practice based-Ph.D., and also an affiliated faculty member in the American Studies and Ethnicity Department.  Her research engages the cultural dimensions of media, including the intersection of gender, race, affect and place.  She has a particular interest in digital media.  Here, her research focuses on the digital humanities, early software histories, gender, and race, as well as upon the development of new tools and paradigms for digital publishing, learning, and authorship. She is currently examining the spread of hate through online networks. 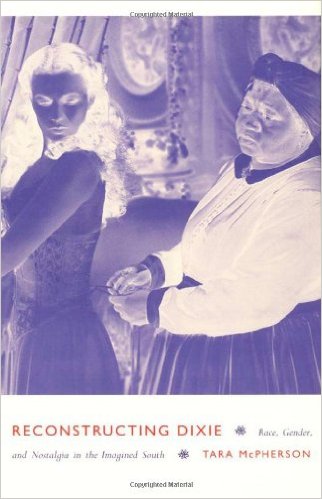 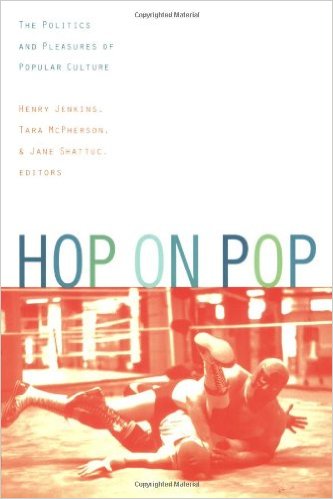 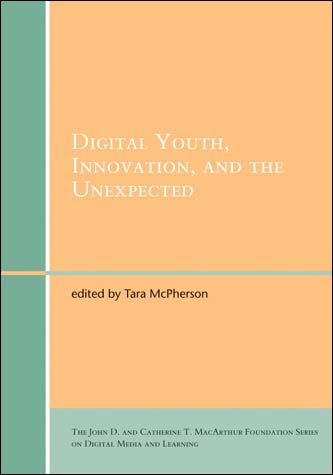 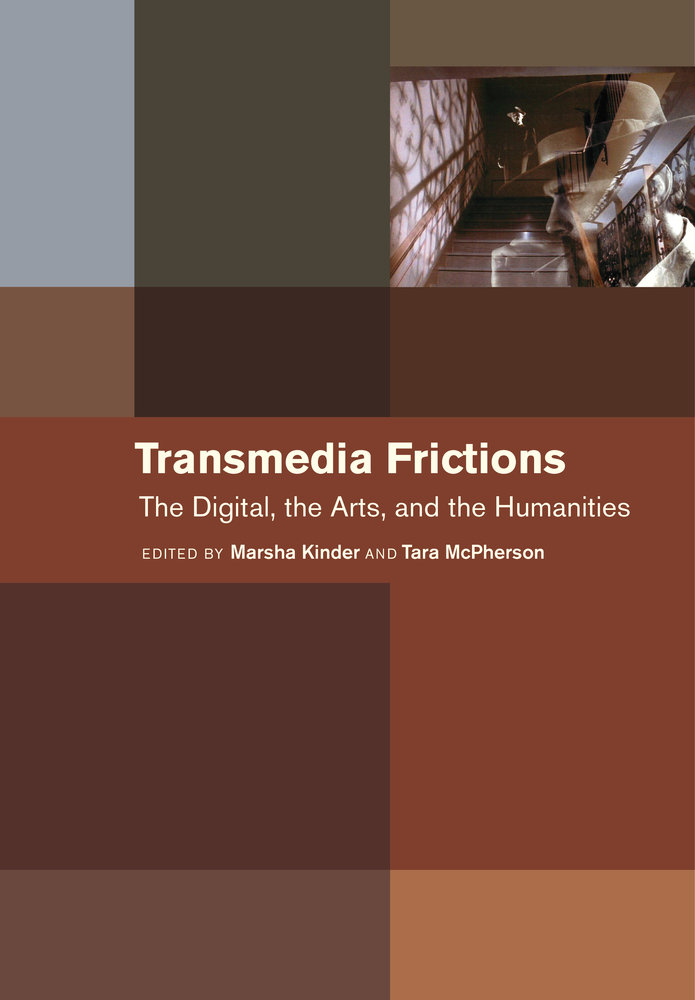 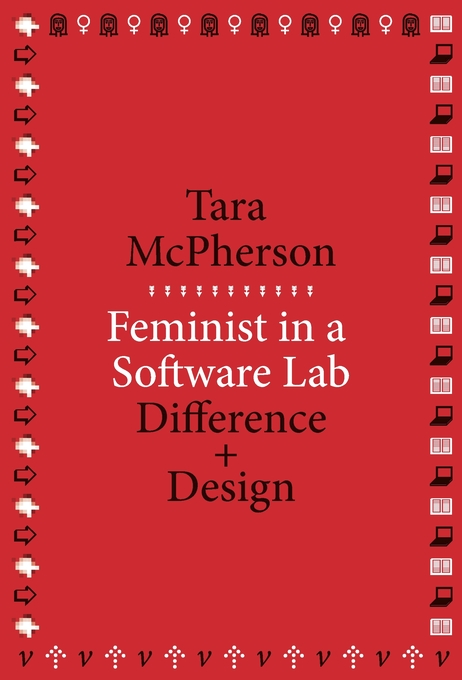