She is the author of more than 100 published essays and 10 books. For more than a decade, Marsha Kinder has been a leading force in determining the direction new modes of expression are taking narrative possibilities.

Dr. Kinder is also founding director of The Labyrinth Project, where she has overseen the development of DVD-ROMs, interactive installations and Websites that have taken materials traditionally expressed in films and books and transformed them into award-winning database documentaries. 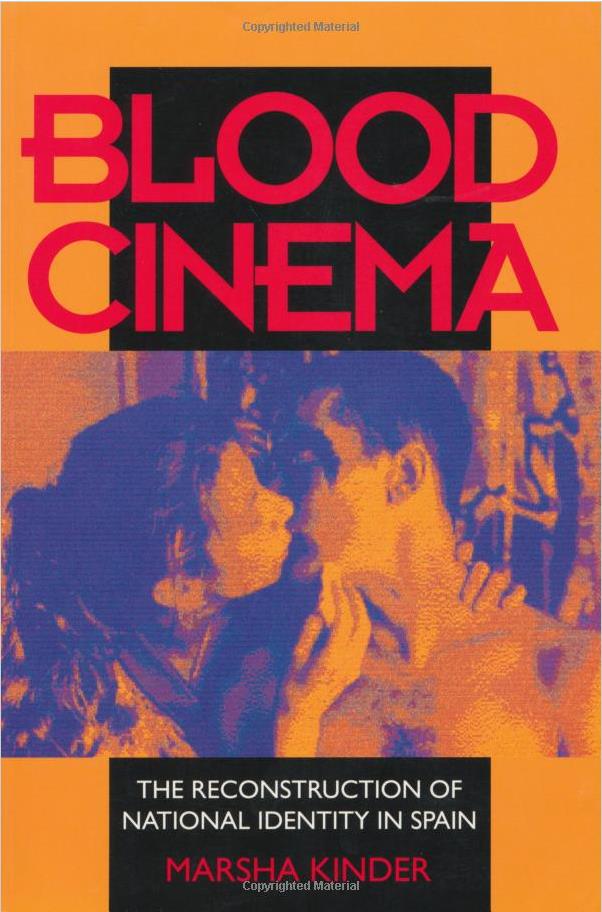 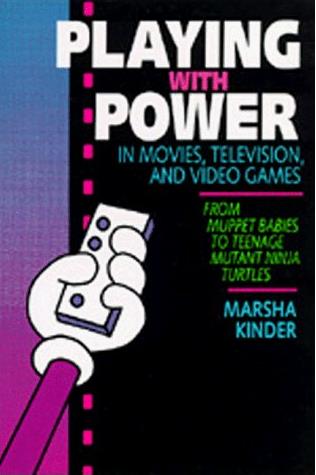 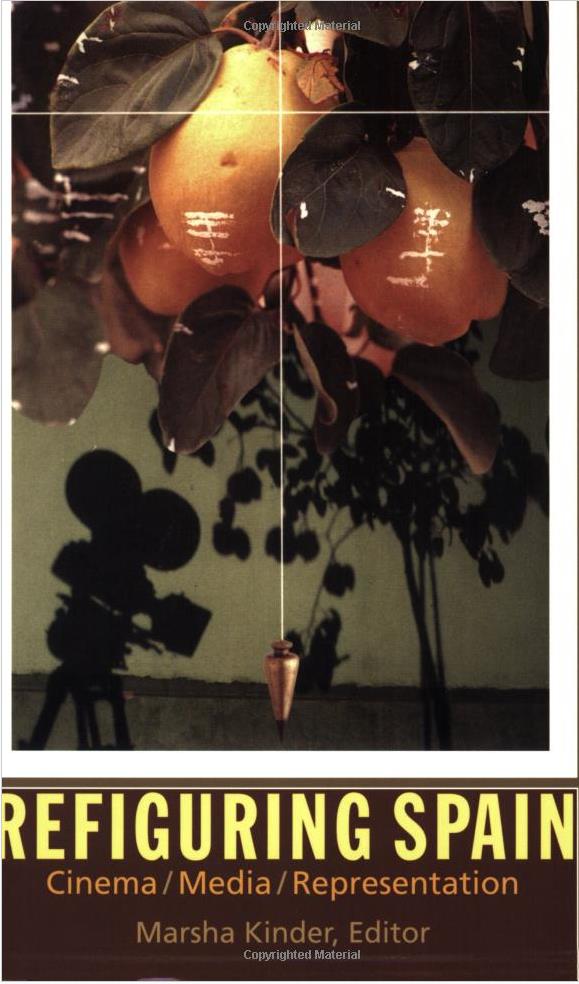 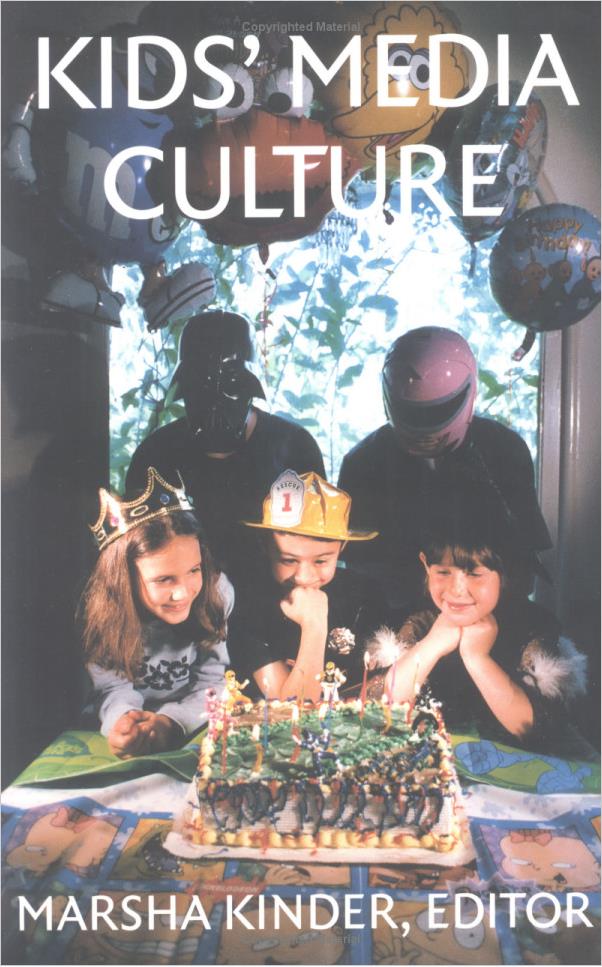 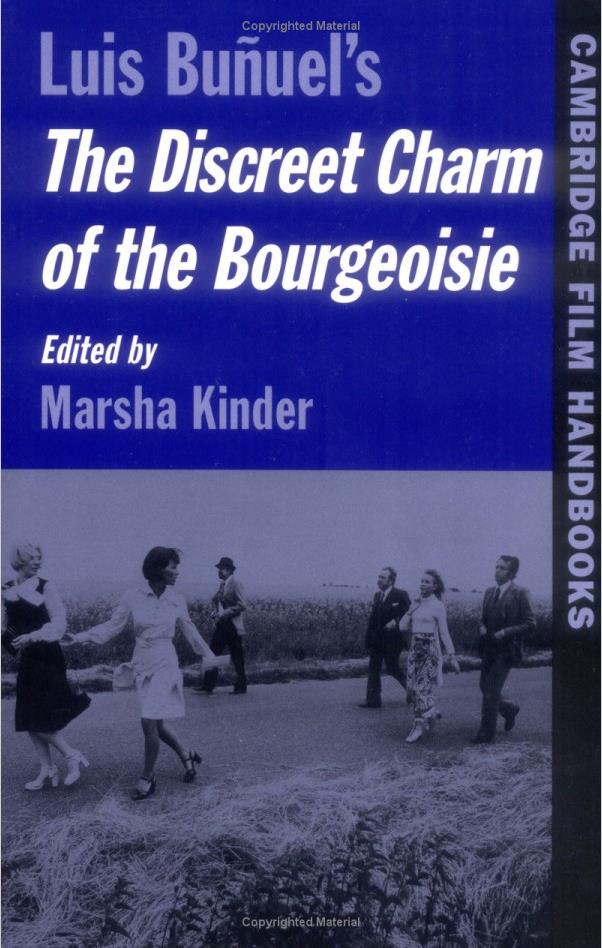