Drew Casper is the Alma and Alfred Hitchcock Professor of American Film and a film historian who specializes in contemporary American cinema from World War II to 1976. He received his Ph.D. from USC in Communication Arts (with an emphasis in Cinema). Dr. Casper, who is a Professor in Critical Studies, teaches survey courses on American film history (Postwar Hollywood, 1946-62; Revolutionary/Reactionary Hollywood, 1963-76) at both the graduate and undergraduate levels, as well as courses on genre (Horror/Science Fiction/Fantasy, Comedy, Musical, the Suspense Thriller, and Melodrama); film style analysis (Film Noir, Hitchcock, Donen, Minnelli, Spielberg, Scorsese, Wyler, Ford, Stevens, Hawks, MGM House Style, Warner Bros. House Style, and George Lucas and the Star Wars Phenomenon); and film censorship. Casper’s Introduction to Film class, a survey course for all undergraduate majors, was voted one of the top ten courses at USC. Dr. Casper is the author of Vincente Minnelli and the Film Musical, The Style of Stanley Donen, An Introduction to Film Reader, Postwar Hollywood 1946-1962 (Blackwell Publishing, 2007) and Hollywood: The Years of Revolution and Reaction, 1963-1976 (Wiley-Blackwell, 2011).

A former film reviewer with The Hollywood Reporter, Casper has contributed innumerable DVD commentaries for vintage Hollywood films as well as documentaries on the making of these films. His most recent honors include being “tapped” by Mortar Board, a student organization that recognizes teaching excellence. Casper was selected to receive the USC Associates Award for Teaching Excellence in 2005. 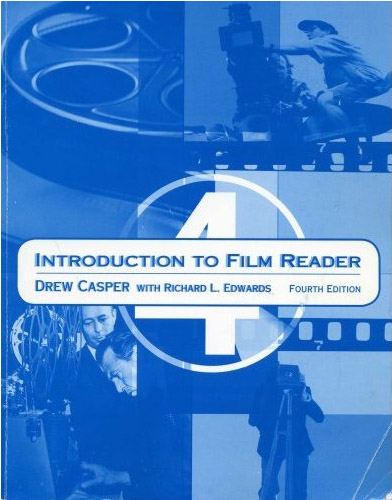 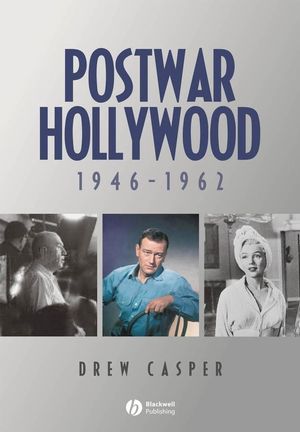 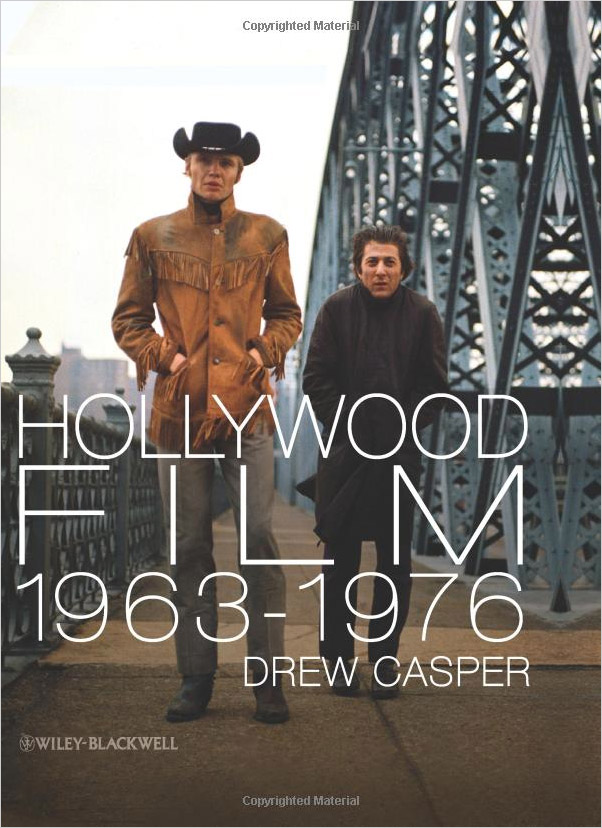