William Whittington, Ph.D. is the Assistant Chair of Cinema and Media Studies at the University of Southern California School of Cinematic Arts, where he conducts research and teaches courses in film and television history, genre studies, film and Buddhism, audio culture, digital culture, photography, adaptation, and gender and sexuality in film, television and new media. Between 1993-1997, he served as the curator of the USC Warner Bros. Archives, assisting with research for various film restorations, documentaries, and books. He has also worked as an editor for Time Warner Trade Publishing and is currently the managing editor of Spectator, the USC Journal of Film and Television Criticism.

His scholarly work includes articles and interviews on genre, sound, new media, museums and technology. His chapter on “Contemporary Film Technology” appears in the 5th edition of Routledge’s Introduction to Film, and his chapter “The Sonic Playpen: Sound Design and Technology in Pixar’s Animated Shorts” can be found in The Oxford Sound Studies Handbook (Oxford University Press, 2011).  He is the author of Sound Design and Science Fiction from University of Texas Press, 2007, and co-editor of Spectatorship: Shifting Theories of Gender, Sexuality, and Media (University of Texas Press, 2017). Recently, he served as a consultant and briefly appears in the documentary Making Waves: The Art of Cinematic Sound (2019). 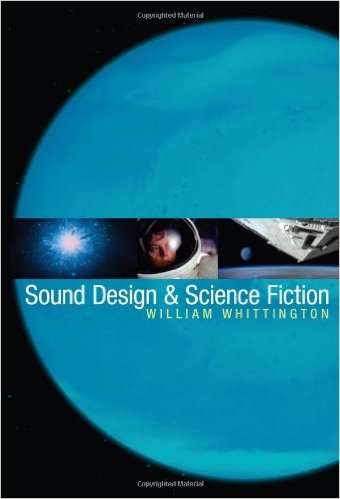 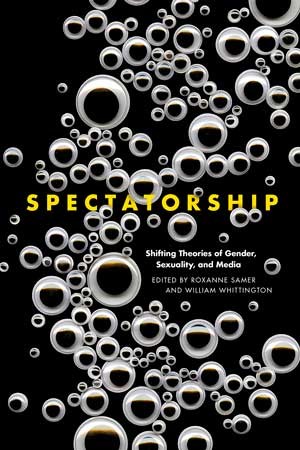