Akira Mizuta Lippit is Vice Dean of Faculty in the School of Cinematic Arts, and Professor in the Division of Cinema and Media Studies.  He is also Professor of Comparative Literature and East Asian Languages and Cultures in the USC Dornsife College.  His interests are in world cinemas, critical theory, Japanese film and culture, experimental film and video, and visual studies.  Lippit’s published work reflects these areas and includes four books, Ex-Cinema: From a Theory of Experimental Film and Video (2012); Atomic Light (Shadow Optics) (2005); Electric Animal: Toward a Rhetoric of Wildlife (2000); and his most recent book, Cinema without Reflection: Jacques Derrida's Echopoiesis and Narcissism Adrift (2016).  At present, Lippit is completing a book on contemporary Japanese cinema, which explores the physical and metaphysical dimensions of the "world," and another on David Lynch’s baroque alphabetics.

Ex-Cinema: From a Theory of Experimental Film and Video (University of California Press, 2012)

Electric Animal: Toward a Rhetoric of Wildlife (University of Minnesota Press, 2000)

Japanese Cinema Outside, Elsewhere, In the World (in progress) 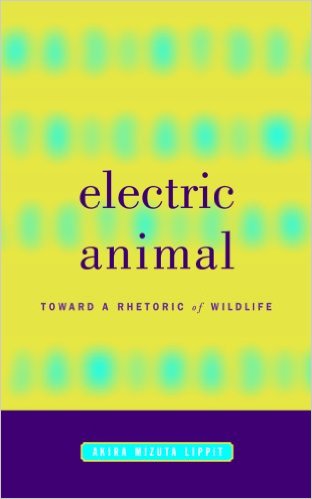 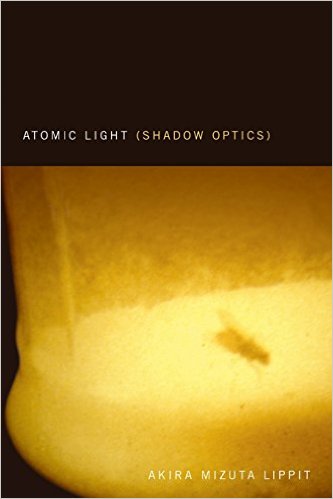 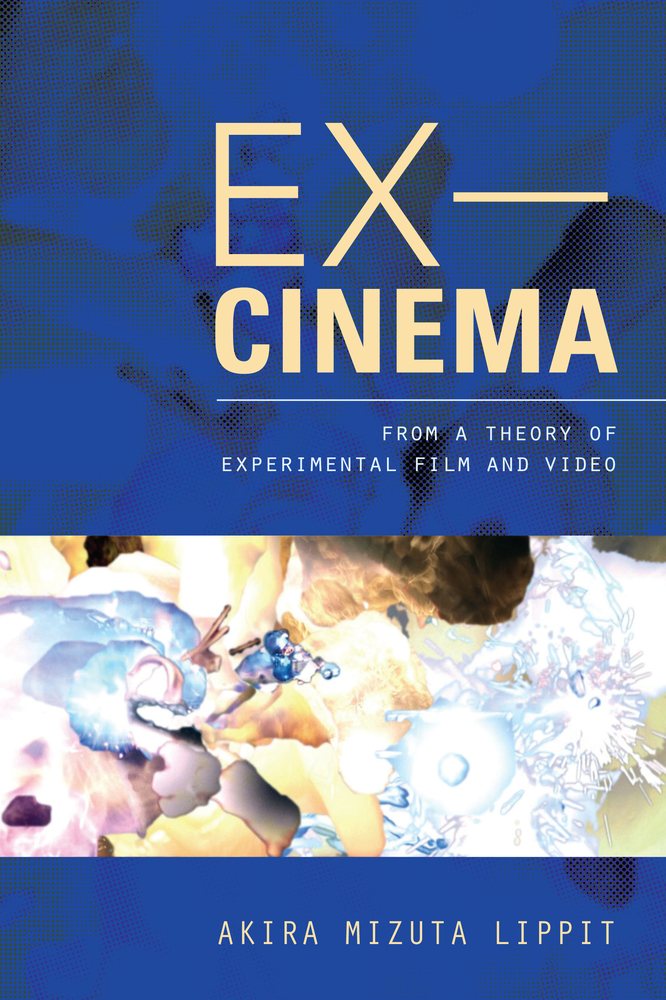 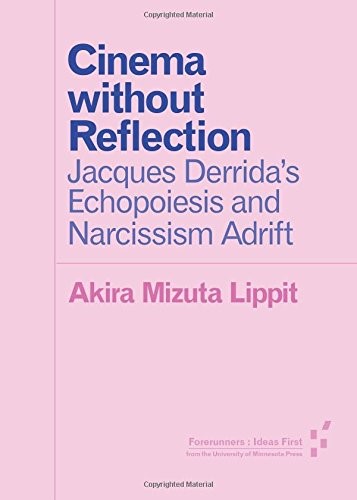