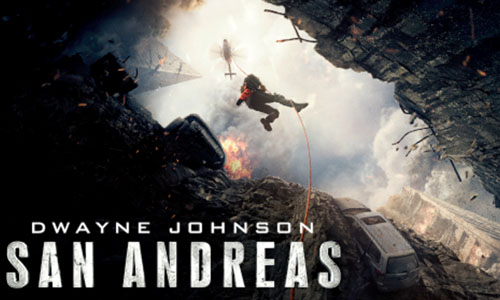 Andre Fabrizio '02 & Jeremy Passmore '04 – Story By
Steve Yedlin '96 – Director of Photography
Bob Ducsay '86 - Editor
After the infamous San Andreas Fault gives, triggering a magnitude 9-plus earthquake in California, a search and rescue helicopter pilot (Dwayne Johnson) and his estranged wife (Carla Gugino) make their way together from Los Angeles to San Francisco to save their only daughter. But their treacherous journey north is only the beginning. And when they think the worst may be over…it's just getting started. 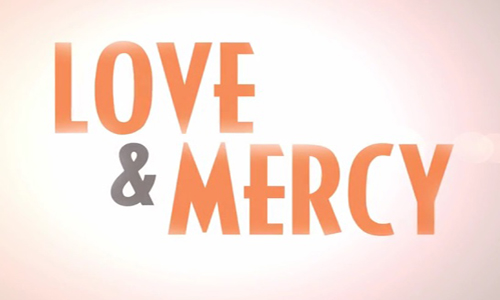 John Wells '82 - Producer
In the 1960s, Beach Boys leader Brian Wilson struggles with emerging psychosis as he attempts to craft his avant-garde pop masterpiece. In the 1980s, he is a broken, confused man under the 24-hour watch of shady therapist Dr. Eugene Landy. 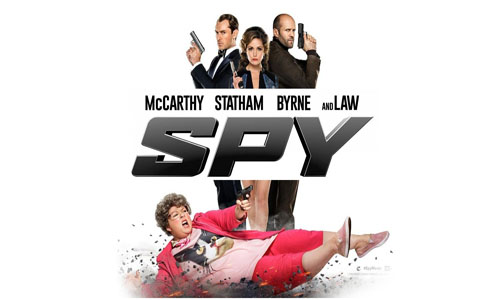 Paul Feig '84 – Writer, Producer, Director
Susan Cooper (Melissa McCarthy) is an unassuming, deskbound CIA analyst, and the unsung hero behind the Agency's most dangerous missions. But when her partner (Jude Law) falls off the grid and another top agent (Jason Statham) is compromised, she volunteers to go deep undercover to infiltrate the world of a deadly arms dealer, and prevent a global disaster. 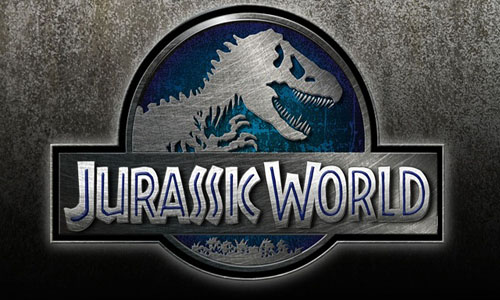 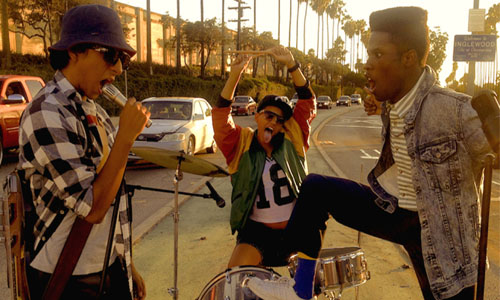 Rick Famuyiwa '96 – Writer/Director
Forest Whitaker - Producer
Nina Yang Bongiovi – Producer
A coming of age comedy/drama for the post hip hop generation. Malcolm is a geek, carefully surviving life in The Bottoms, a tough neighborhood in Inglewood, CA filled with gangsters and drugs dealers, while juggling his senior year of college applications, interviews and the SAT. A chance invitation to a big underground party leads Malcolm and his friends into a, only in Los Angeles, gritty adventure filed with offbeat characters and bad choices. 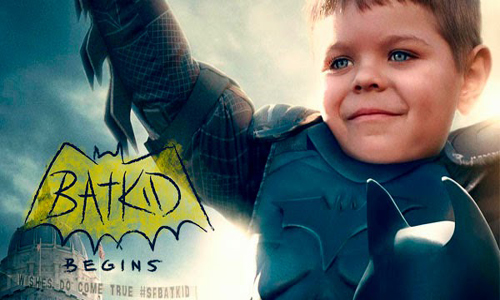 Kurt Kuenne '95 – Editor, Writer
On one day, in one city, the world comes together to grant one 5 year old cancer patient his wish. Batkid Begins looks at the 'why' of this flash phenomenon. 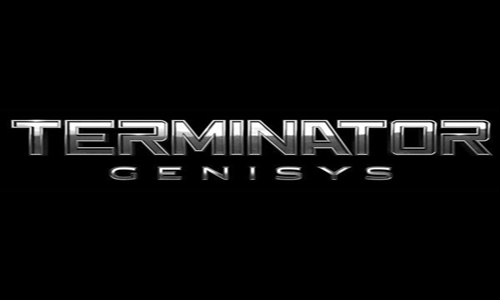 David Ellison – Producer
After finding himself in a new time-line, Kyle Reese teams up with John Connor's mother Sarah and an aging terminator to try and stop the one thing that the future fears, "Judgement Day". 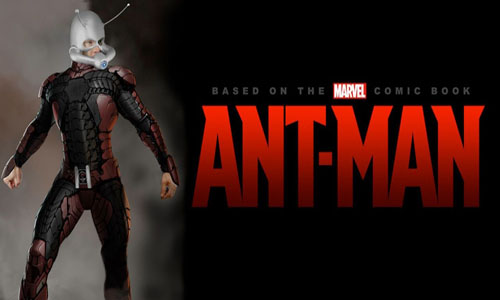 Kevin Feige '95 – Producer
The next evolution of the Marvel Cinematic Universe brings a founding member of The Avengers to the big screen for the first time with Marvel Studios' "Ant-Man" when master thief Scott Lang must embrace his inner-hero and help his mentor, Dr. Hank Pym, protect the secret behind his spectacular Ant-Man suit from a new generation of towering threats. 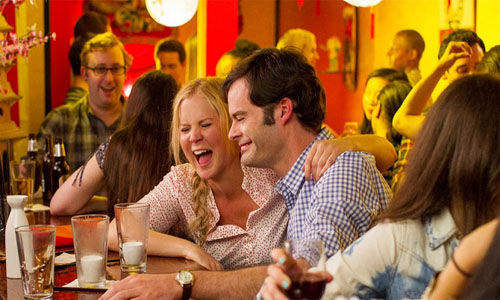 Judd Apatow – Producer, Director
Since she was a little girl, it's been drilled into Amy's head by her rascal of a dad that monogamy isn't realistic. Now a magazine writer, Amy lives by that credo - enjoying what she feels is an uninhibited life free from stifling, boring romantic commitment - but in actuality, she's kind of in a rut. When she finds herself starting to fall for the subject of the new article she's writing, a charming and successful sports doctor named Aaron Conners, Amy starts to wonder if other grown-ups, including this guy who really seems to like her, might be on to something. 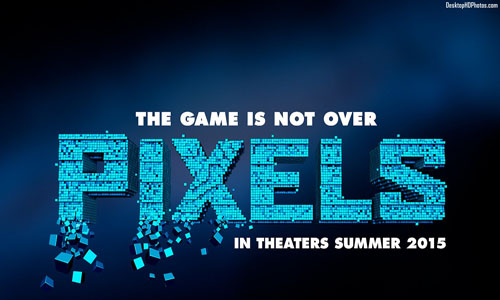 Tim Dowling '96 – Writer
As kids in the 1980s, Sam Brenner (Adam Sandler), Will Cooper (Kevin James), Ludlow Lamonsoff (Josh Gad), and Eddie "The Fire Blaster" Plant (Peter Dinklage) saved the world thousands of times - at 25 cents a game in the video arcades. Now, they're going to have to do it for real. In Pixels, when intergalactic aliens discover video feeds of classic arcade games and misinterpret them as a declaration of war, they attack the Earth, using the video games as the models for their assaults -- and now-U.S. President Cooper must call on his old-school arcade friends to save the world from being destroyed by PAC-MAN, Donkey Kong, and Centipede. 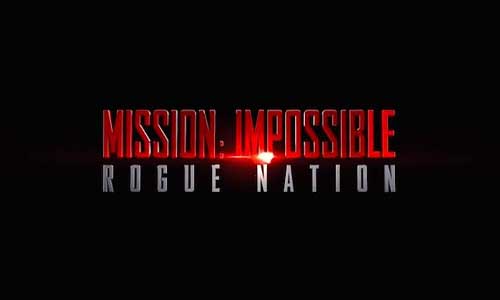 David Ellison – Producer
Bob Elswit '75 –Director of Photography
Ethan and team take on their most impossible mission yet, eradicating the Syndicate - an International rogue organization as highly skilled as they are, committed to destroying the IMF. 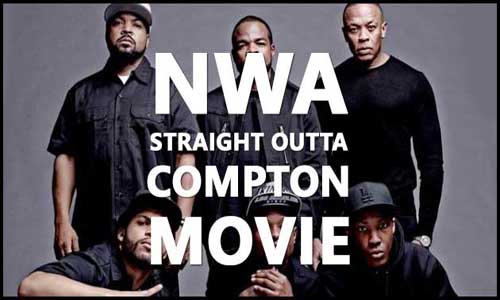 Bill Straus '90 & '00 – Producer
In 1987, five young men, using brutally honest rhymes and hardcore beats, put their frustration and anger about life in the most dangerous place in America into the most powerful weapon they had: their music. Taking us back to where it all began, Straight Outta Compton tells the true story of how these cultural rebels-armed only with their lyrics, swagger, bravado and raw talent-stood up to the authorities that meant to keep them down and formed the world's most dangerous group, N.W.A. 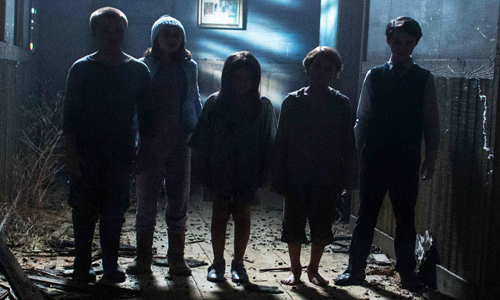 Scott Derrickson '95 – Writer/Producer
A young mother and her twin sons move into a rural house that's marked for death. The mother tries to protect the children from the corrupting influence of Bughuul and his past victims as they try to convince one of the children to murder his family and film it.