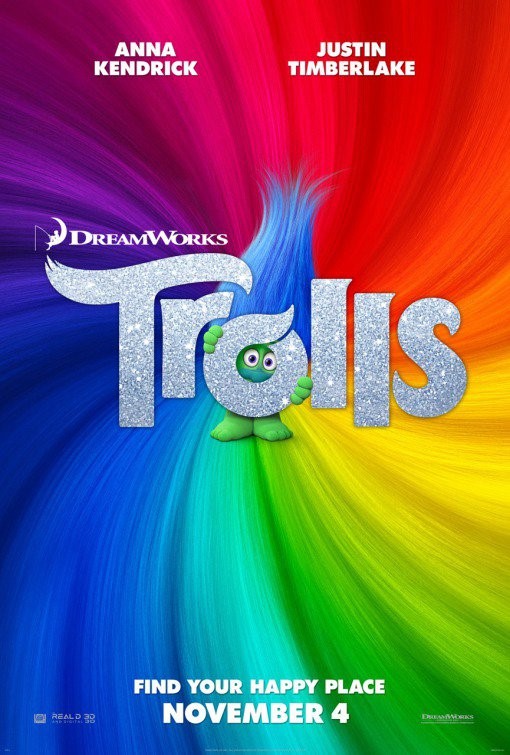 Trolls After their village is invaded, the upbeat troll Poppy (Anna Kendrick) and the pessimistic Branch (Justin Timberlake) team up to rescue their friends from the evil King Gristle (Christopher Mintz-Plasse). 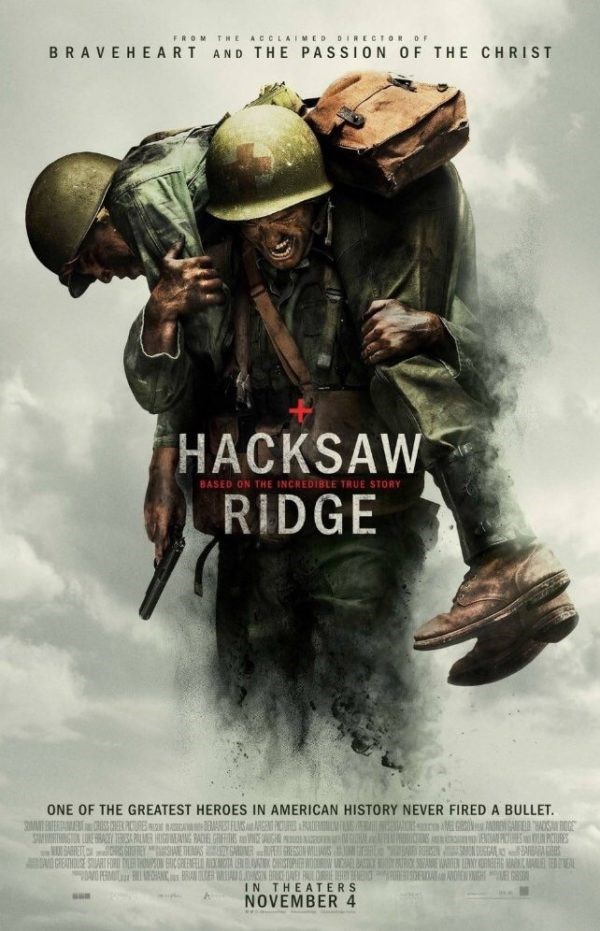 
Desmond T. Doss (Andrew Garfield), a WWII American Army Medic, becomes the first man in American history to receive the Medal of Honor – without even firing one shot during the Battle of Okinawa. 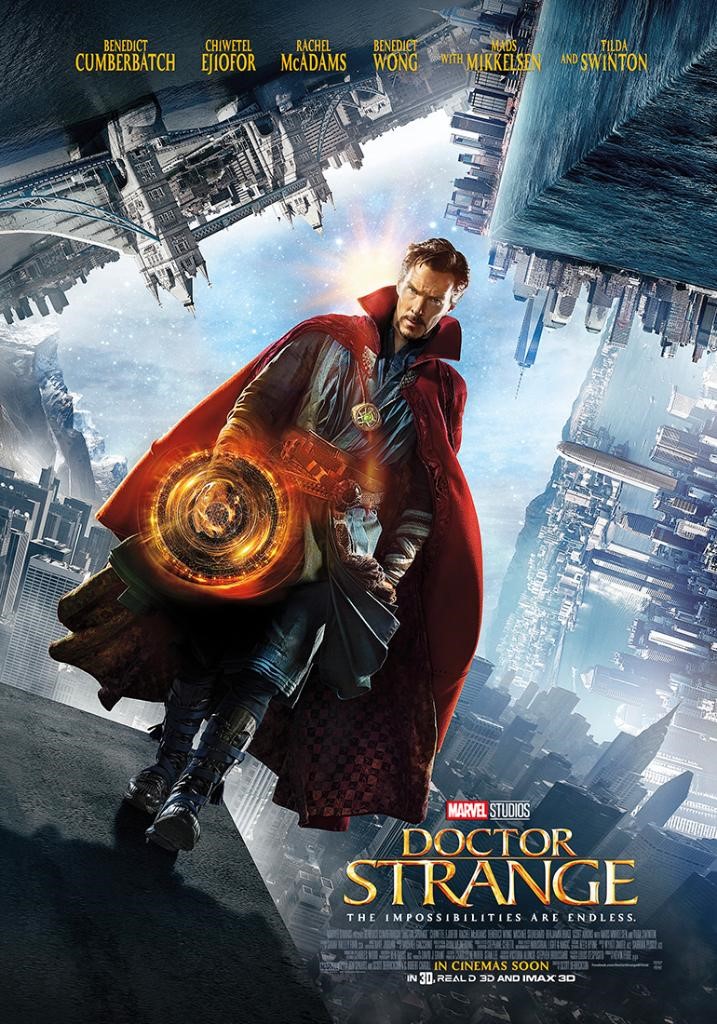 After his career is destroyed, a former neurosurgeon (Benedict Cumberbatch) is trained by a sorcerer (Tilda Swinton) to protect the world from evil using the mystical arts. 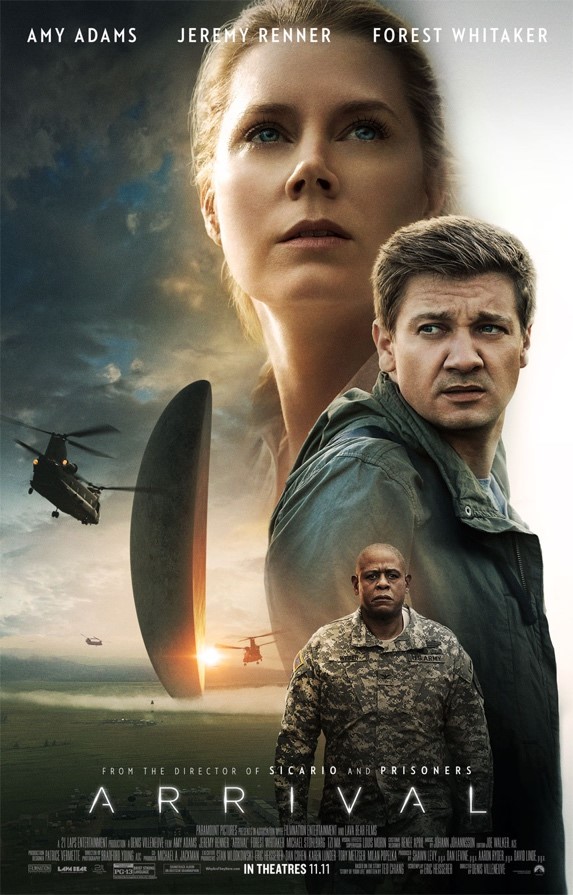 
A linguist (Amy Adams) is recruited to lead a team of investigators who try to communicate with aliens. 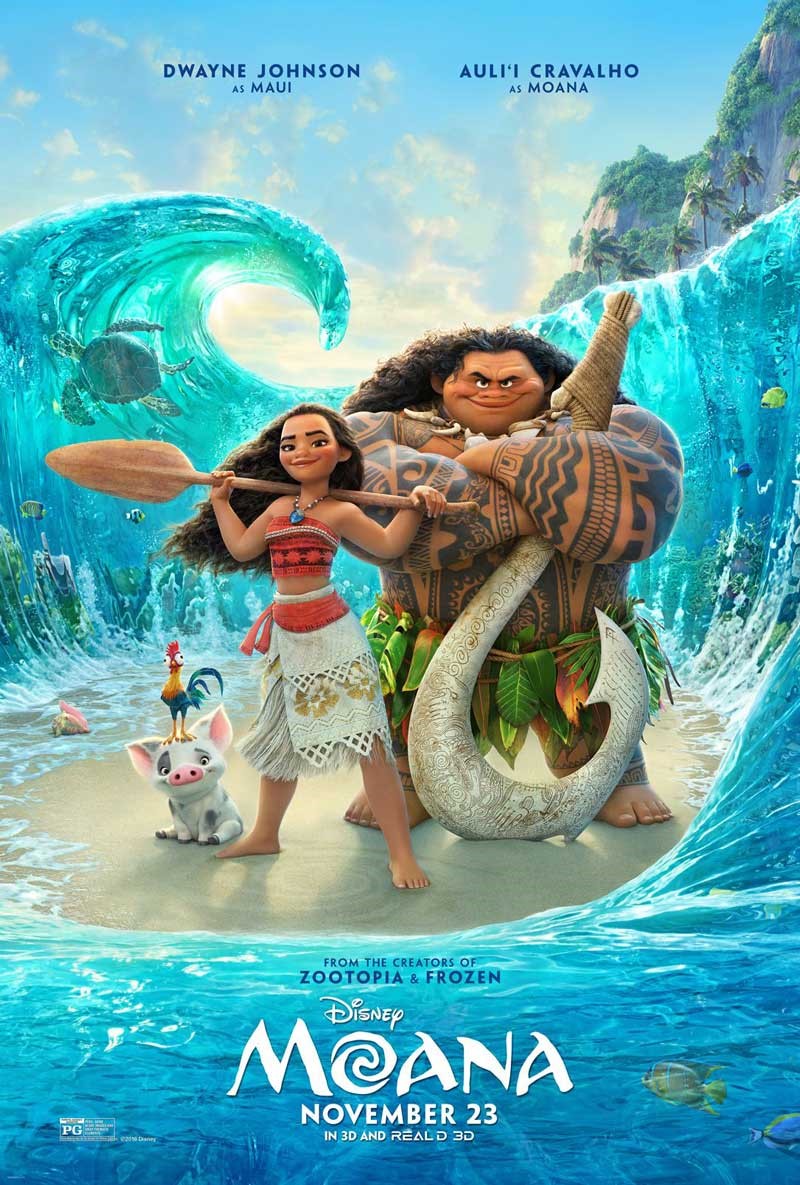 In ancient Polynesia, a demigod (Dwayne Johnson) and a Chieftain’s daughter embark on a journey to lift a terrible curse. 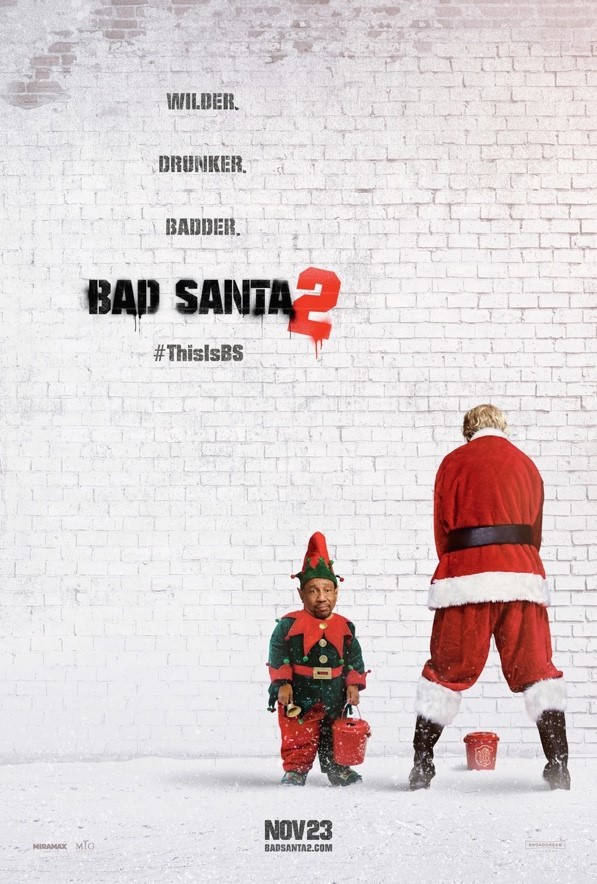 Willie (Billie Bob Thornton) teams up with his sidekick Marcus (Tony Cox) once again to rob a Chicago charity on Christmas Eve. 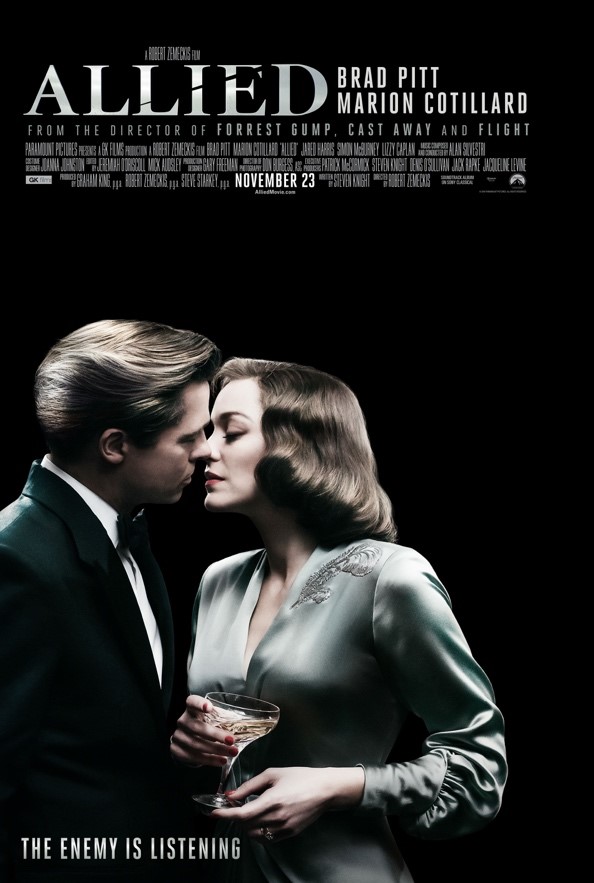 Directed and Produced by Robert Zemeckis ‘73

In 1942, an intelligence officer (Brad Pitt) and a resistance fighter (Marion Cotillard) fall in love during a deadly mission and find their relationship tested against the background of war. 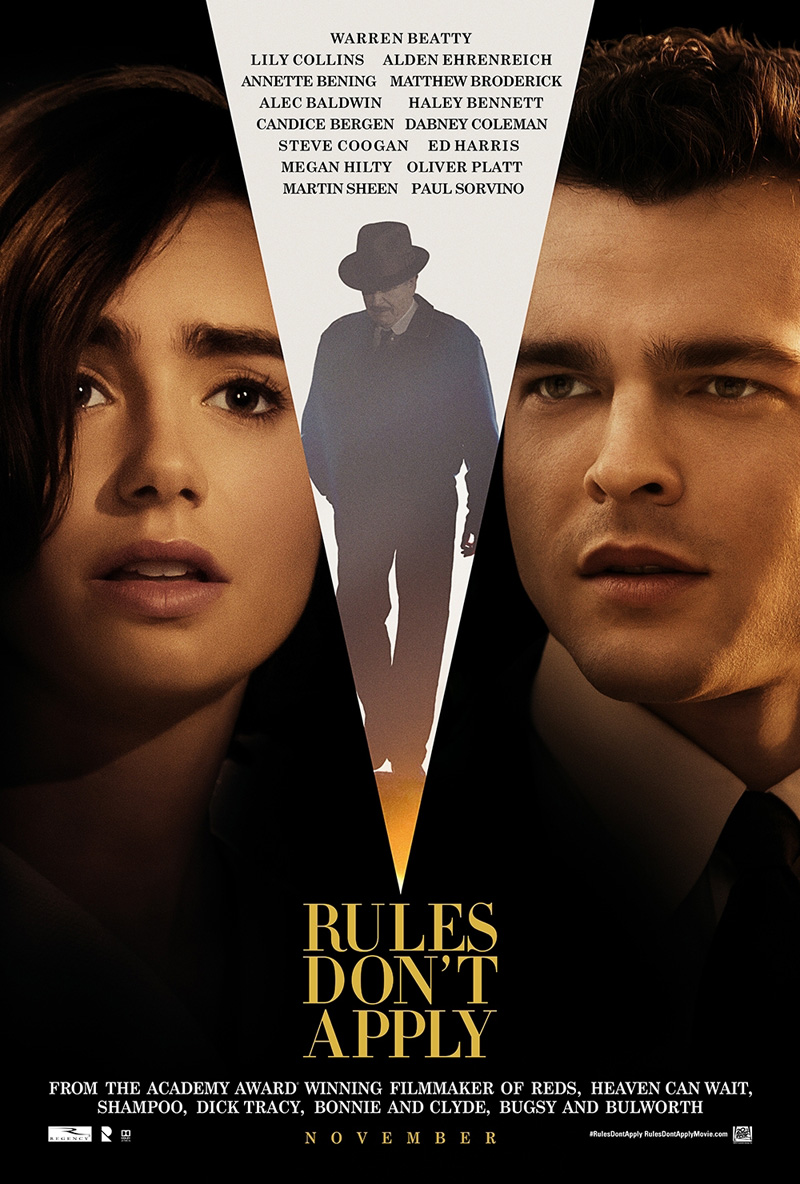 
In 1958 Hollywood, a romance between an aspiring young actress (Lily Collins) and her driver (Alden Ahrenreich) brews, despite it being forbidden by their mutual boss Howard Hughes (Warren Beatty). 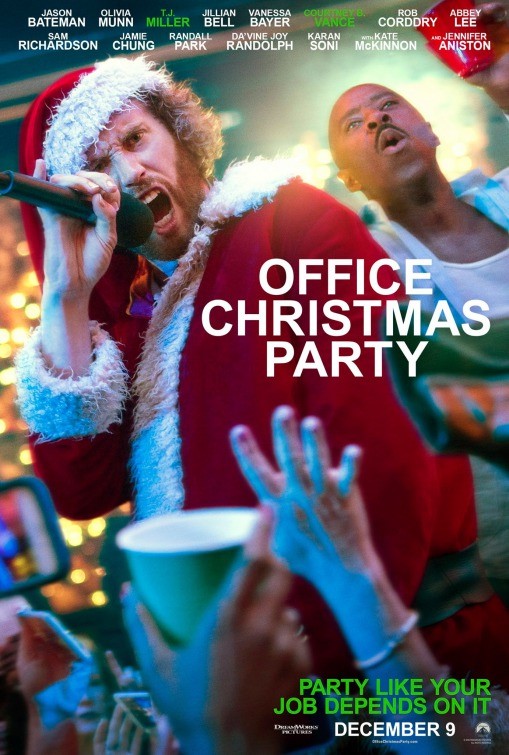 
Under the threat of being shut down, a company branch throws an epic Christmas party to woo a big potential client that could help save their jobs. 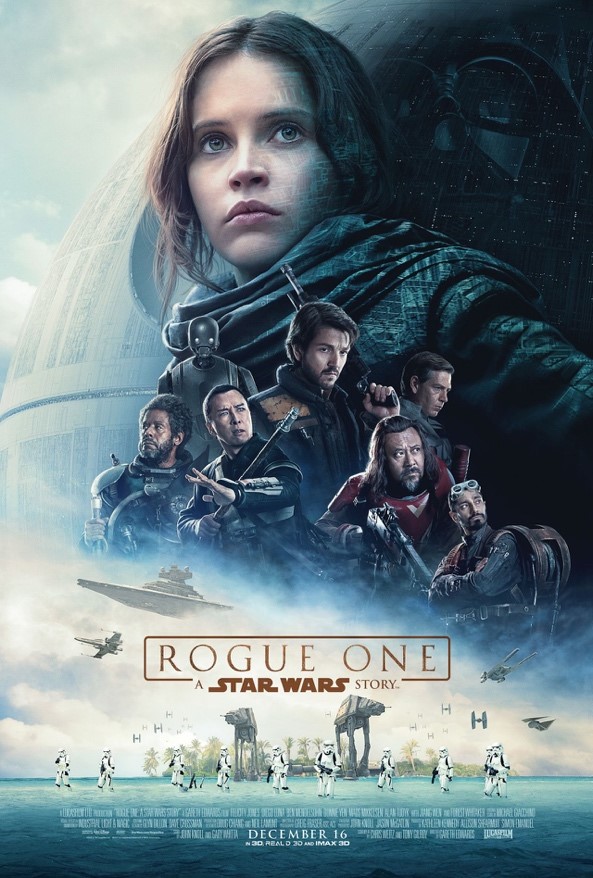 A group of spies from the Rebellion go on a risky mission to steal the plans for the Death Star. 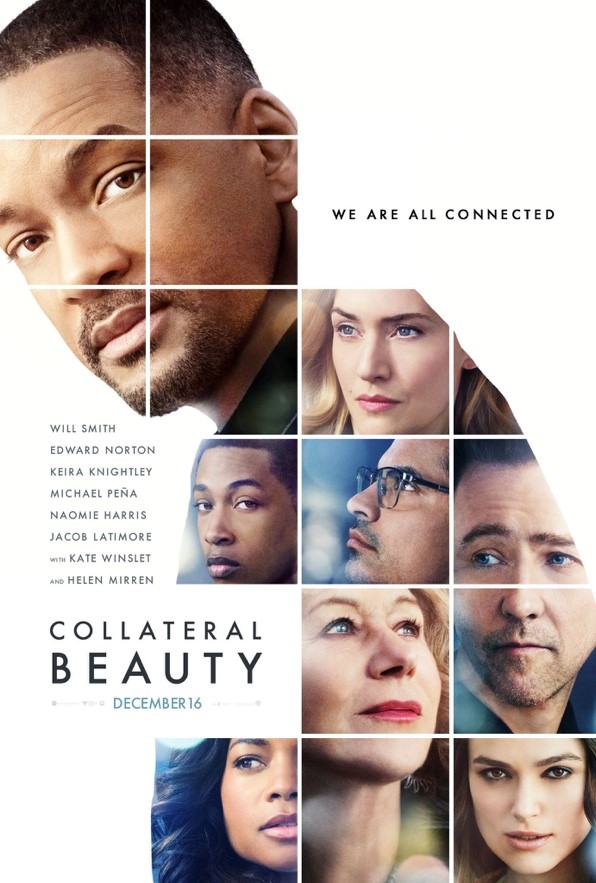 Retreating from life following a tragedy, a successful ad man (Will Smith) questions life and begins to write to Love, Time, and Death. 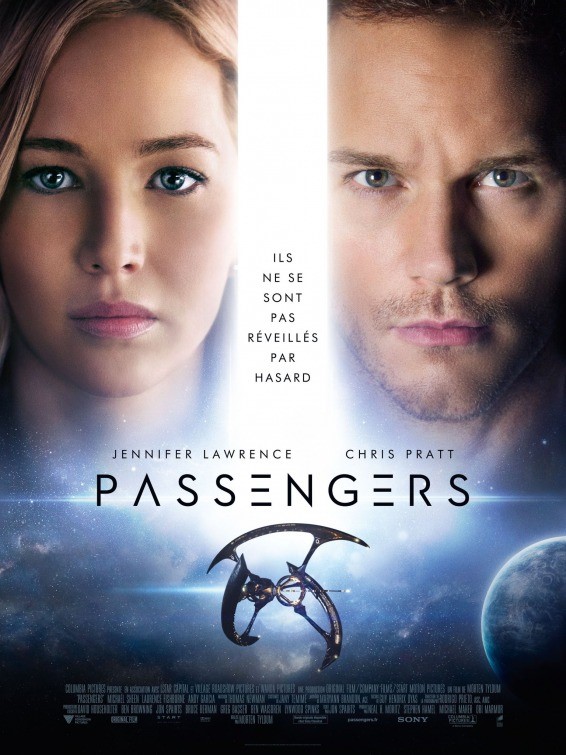 Two passengers (Jennifer Lawrence and Chris Pratt) on a spacecraft traveling to a distant planet are awaken 90 years too soon from their induced hibernation. 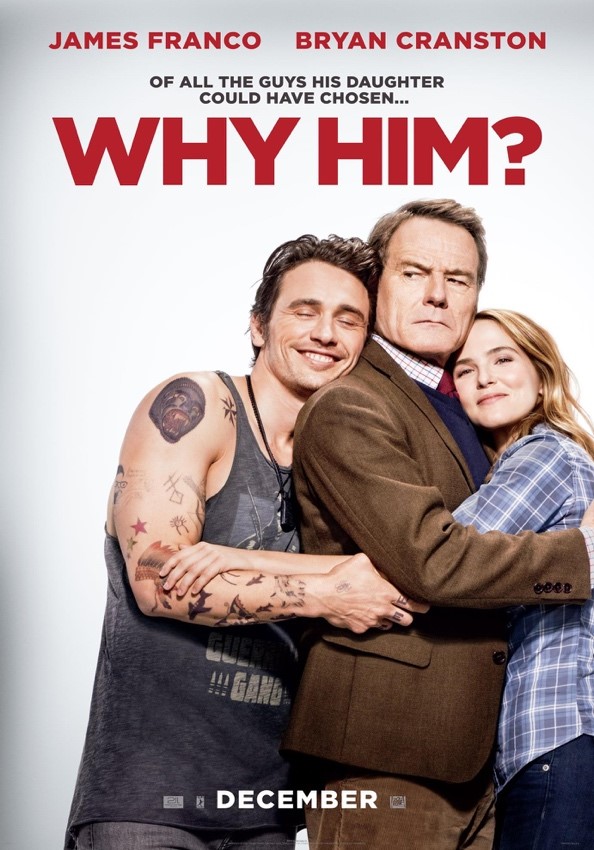 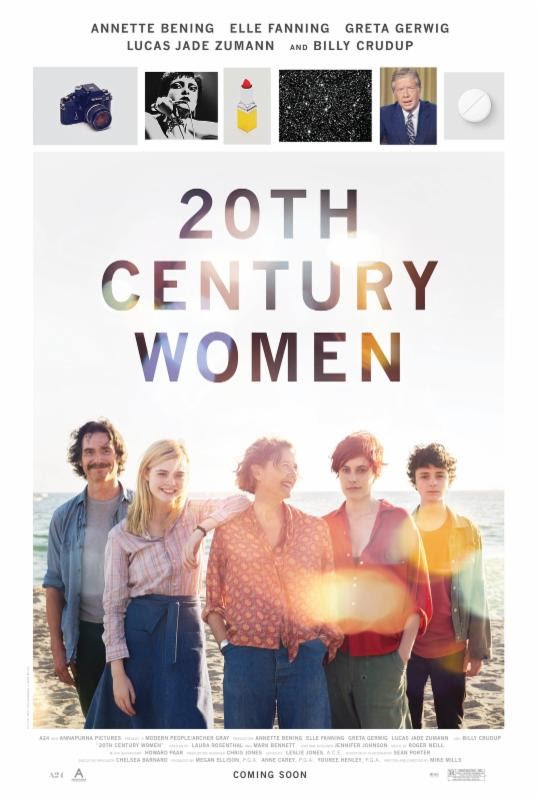 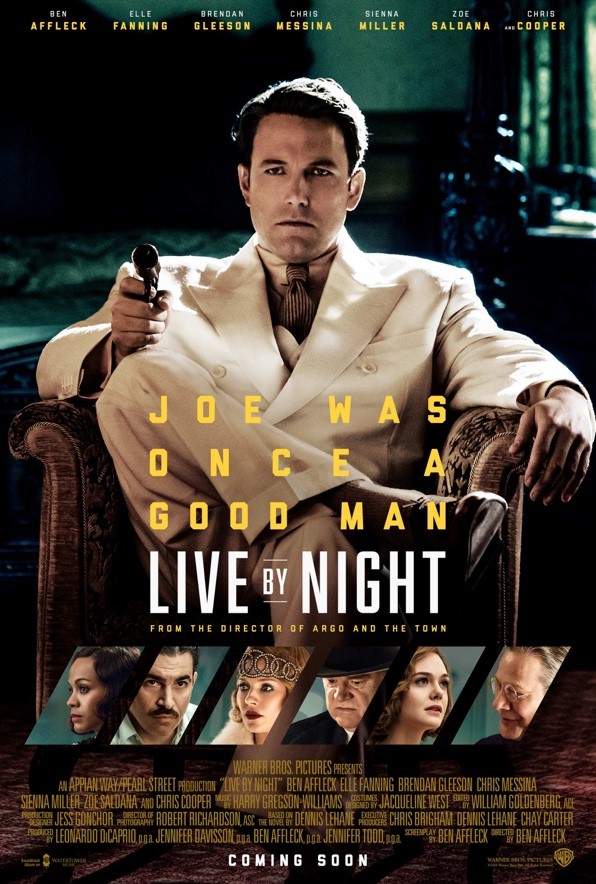 Based on the 2012 novel of the same name, the Prohibition-era drama follows a bootlegger (Ben Affleck) who becomes a notorious gangster. 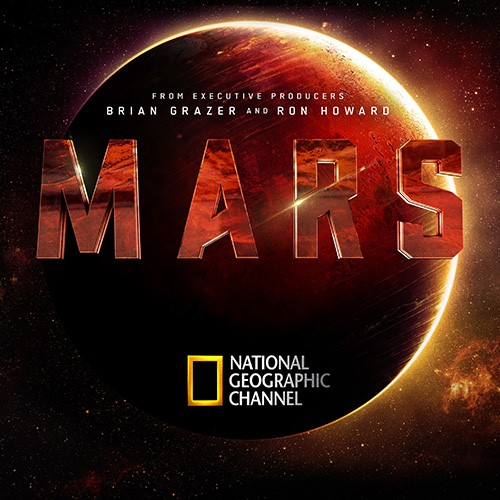 
Part scripted drama and part documentary segments, the series follows the first crew of humans to visit the Red Planet in 2033. 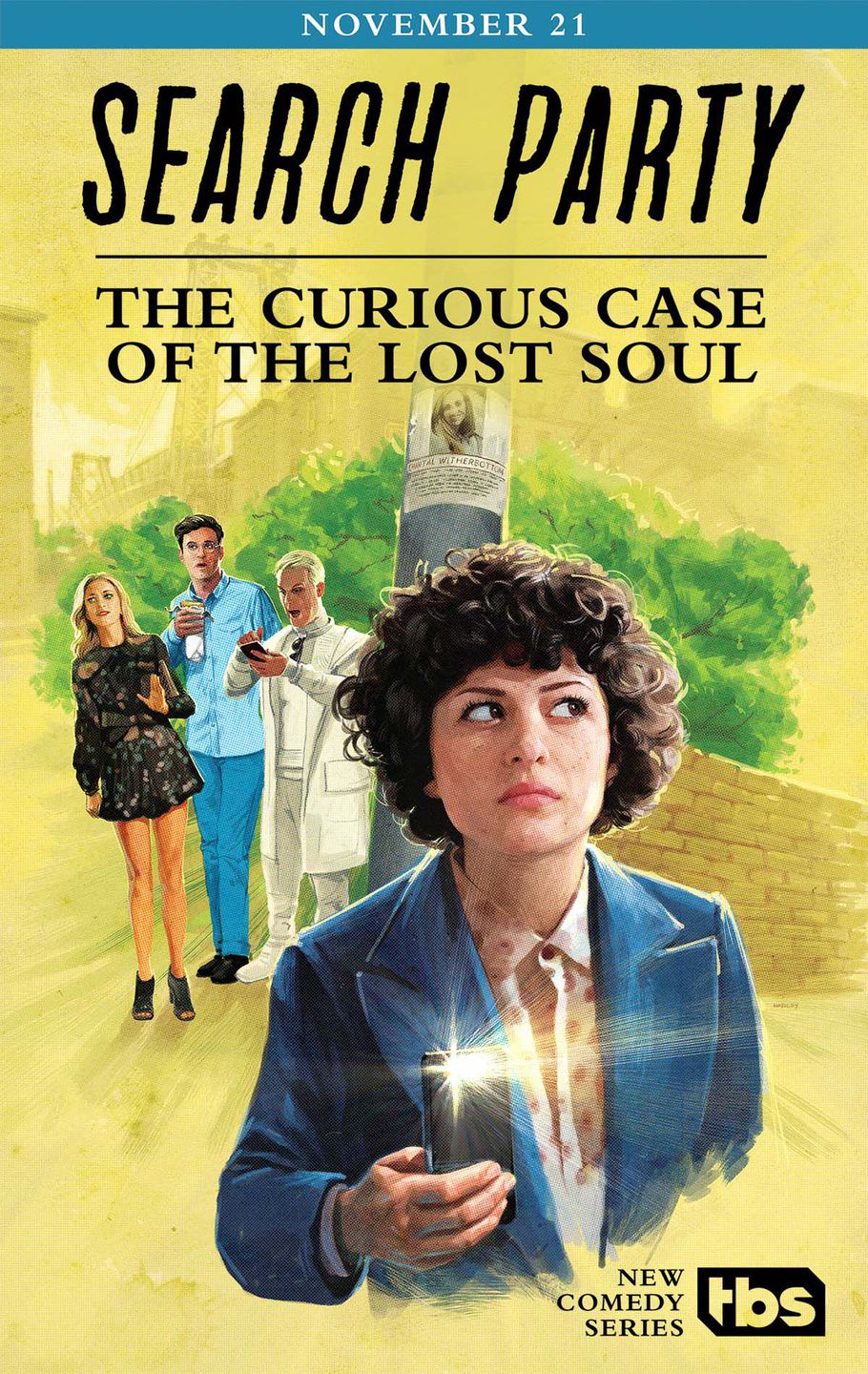 
After the disappearance of a former college acquaintance, four twenty-year-olds try embark to solve the mystery. 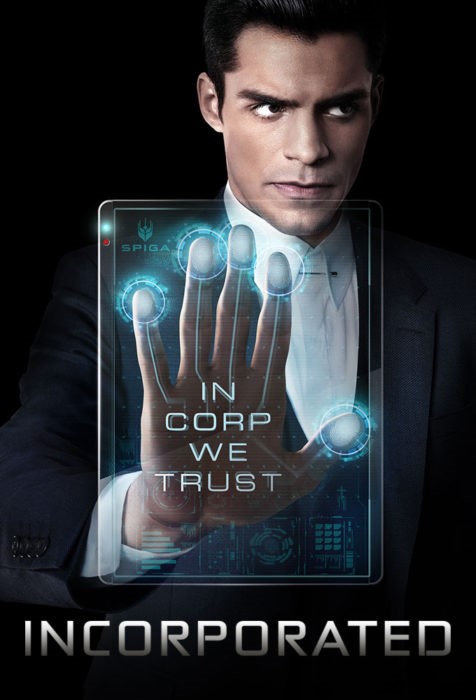 A man (Sean Teale) infiltrates and attempts to upend a giant corporation with unlimited power. 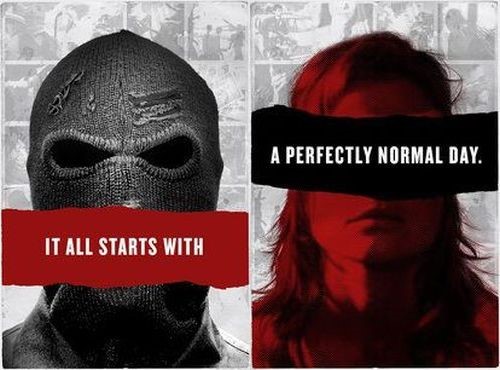 
The eight-episode Netflix series follows hostage situations around the whole world, showing the viewpoints of everyone involved.