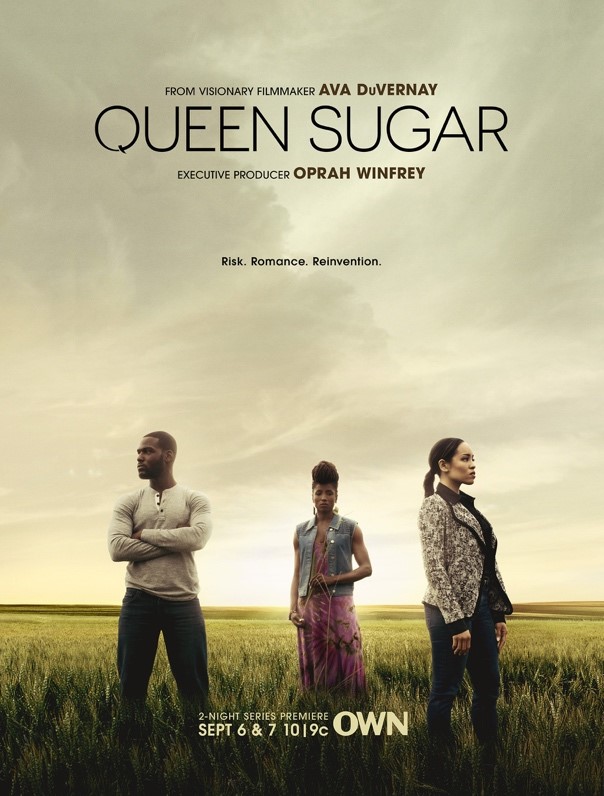 After their father dies, sisters Nova and Charley Bordelon, along with Charley's teenage son Micah, move to Louisiana to claim his 800-acre sugarcane farm. 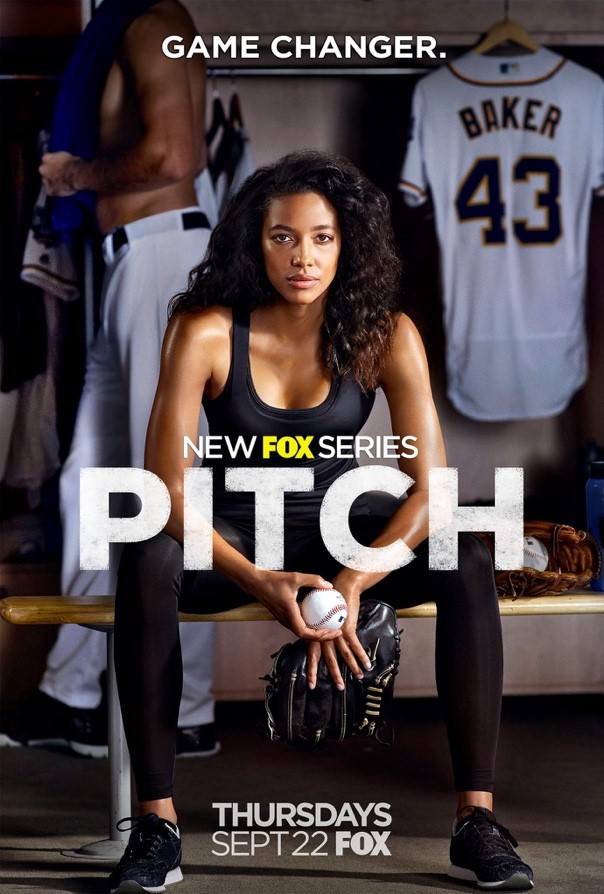 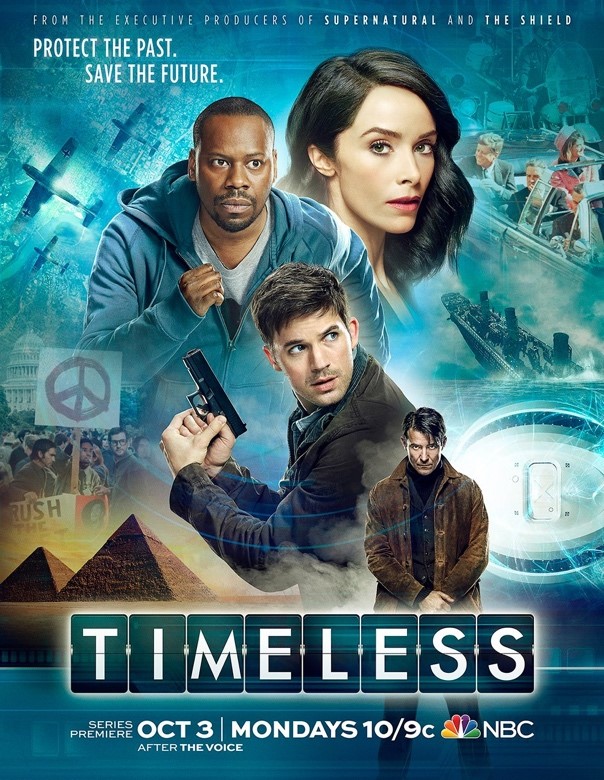 A history professor, a soldier, and a scientist travel back in time to battle criminals, in order to protect history. 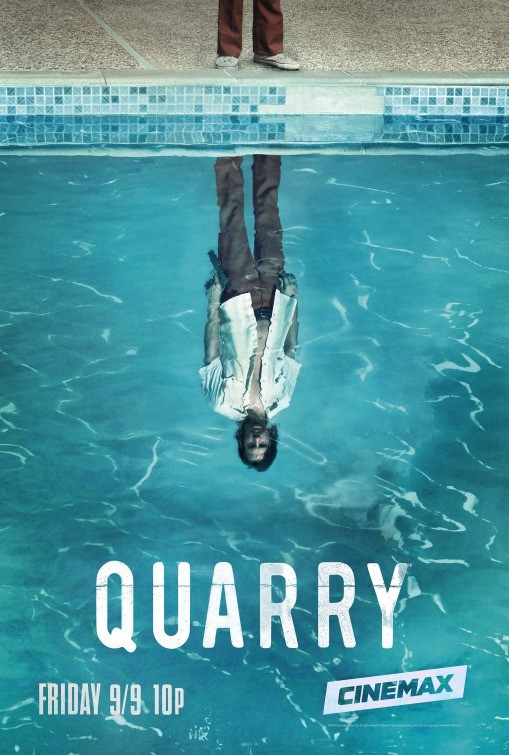 Disillusioned Vietnam War vet (Logan Marshall-Green) returns to his home in 1972 Memphis and becomes a hitman. 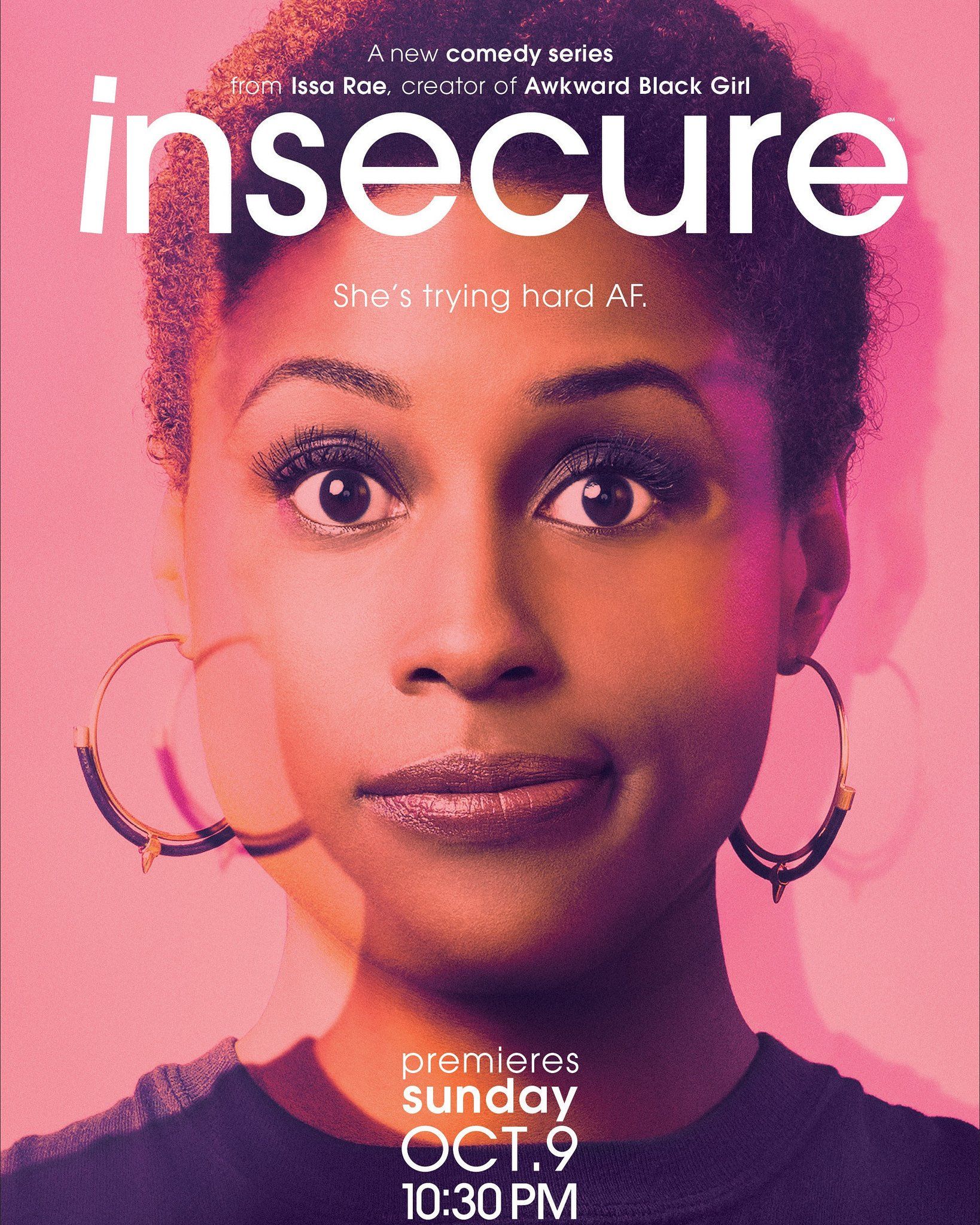 Insecure follows the awkward experiences of a contemporary African-American woman. 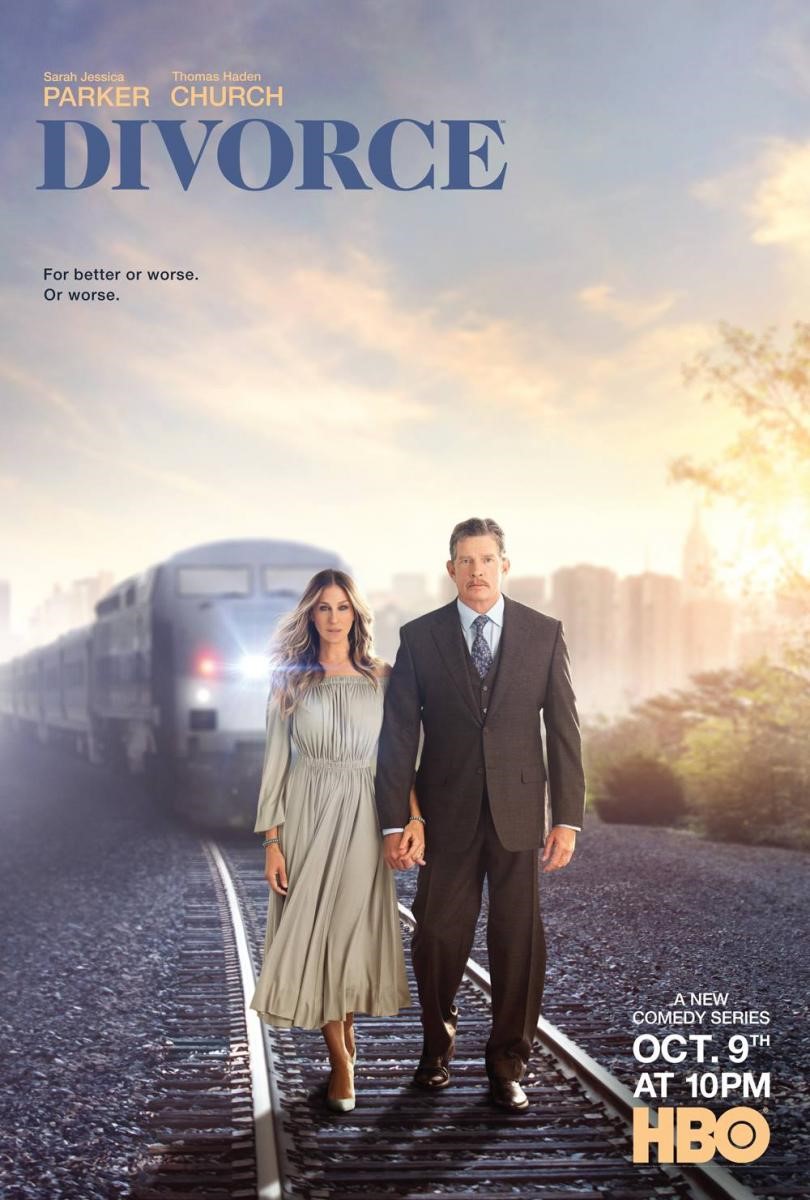 An executive recruiter Frances (Sarah Jessica Parker) finds her relationship with her house-flipping husband Robert (Thomas Haden Church) just drifting along and asks him for a divorce. 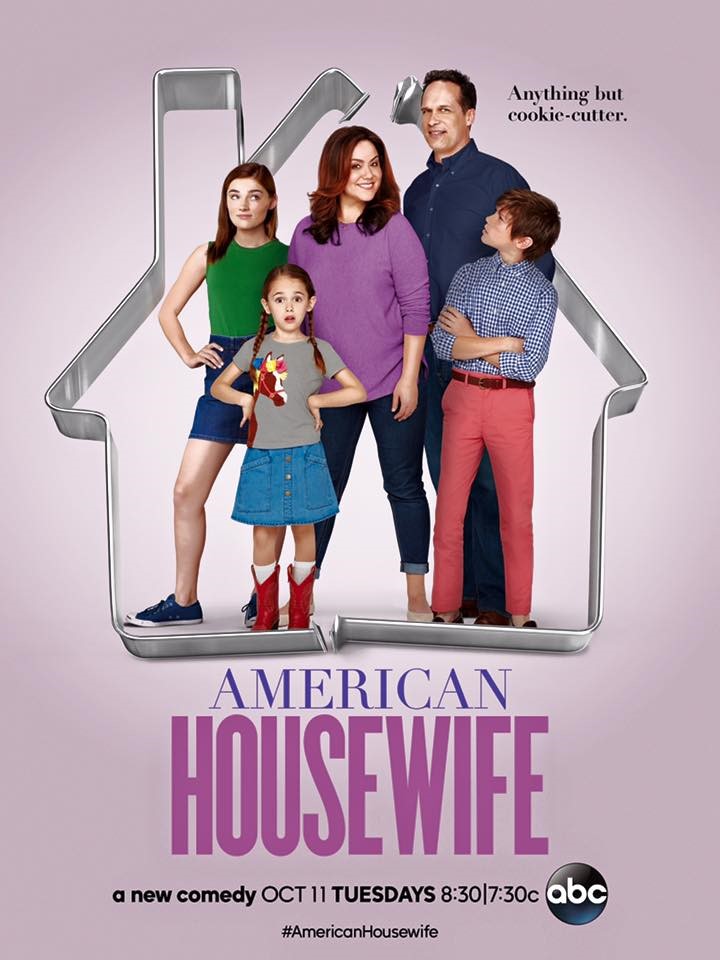 An average wife and mother raises her family in her privileged hometown full of perfect wives and their perfect children. 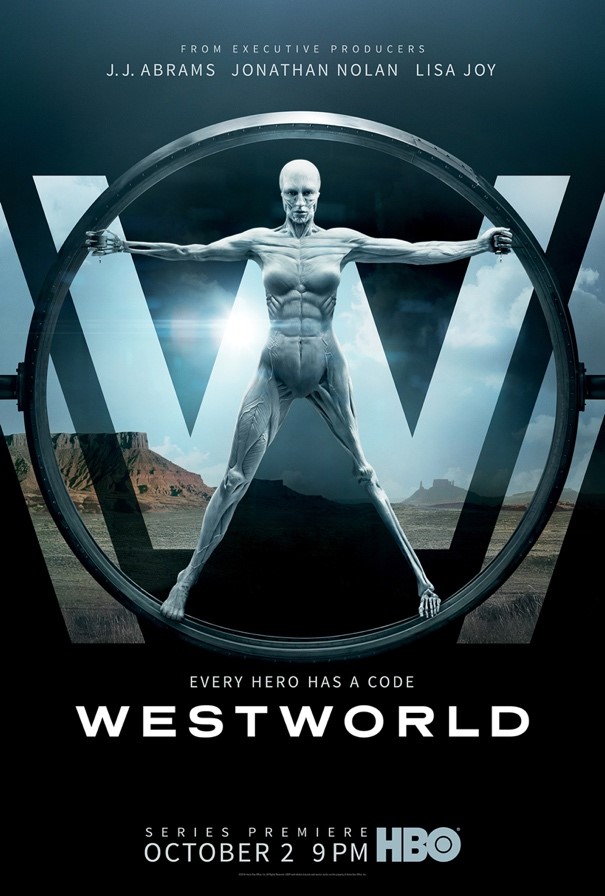 The series centers on a futuristic theme park that is populated by robots where guests can live out their fantasies.