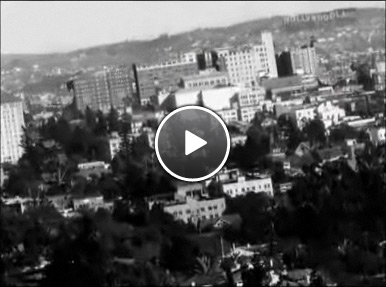 With the school's launch, USC became the first university in the country to offer a Bachelor of Arts degree in film. The school's founding faculty included Douglas Fairbanks, D.W. Griffith, William C. DeMille, Ernst Lubitsch, Irving Thalberg, and Darryl Zanuck, among others. Since its founding, the School of Cinematic Arts has had a profound impact on feature and independent film, television, film studies, animation, documentaries, commercials, and most recently, interactive media. 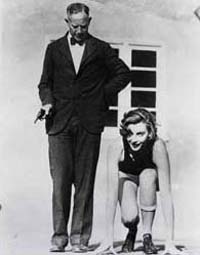 Greta Garbo on the USC track, circa 1930

Our over 10,000 living alumni include scholars in teaching institutions throughout the world, artists, technicians, writers, directors, and industry executives, many operating at the highest levels in their fields. These men and women have been honored with every major award available in the motion picture and television arts, ranging from Oscars and Emmys to accolades presented by American and international film festivals, and associations representing alternative and independent cinema.

The school continues to build upon its legacy by redefining its curriculum to fit the changing spectrum of media arts and technology and strives to lead the way in every aspect of motion picture and television production, education and scholarly study.