During WWII, the Department of Cinema experiences the loss of faculty to military service. Classes are rescheduled to accommodate accelerated degree programs "to provide trained men and women for the national war effort."

In 1945, returning GIs pour into the university. During the postwar years, about 70 percent of film students - among them William Fraker - attended USC on the GI Bill. 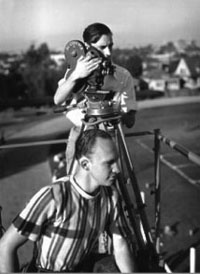 "Films for Television" is added to the Cinema Department's course list in 1947. 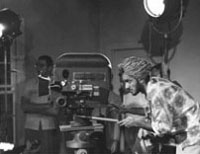 In 1949, the Cinema Department introduces a class in documentary production and direction. 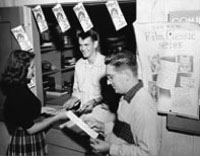 Between 1951 and 1959, the Cinema Department staff produces dozens of educational films. 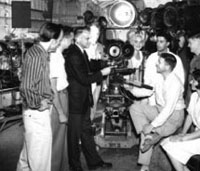 The now-legendary CTPR 480 (Production Workshop I) class is offered for the first time in 1951.

In 1955, cinema instructor Wilbur T. Blume wins the Academy Award in the best two-reel short subject category for producing The Face of Lincoln, and is also nominated for Best Documentary for the film. 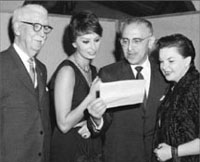 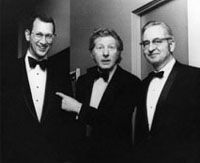 Bernard Kantor is appointed chair of USC's Cinema Department in 1965. 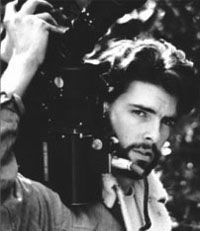 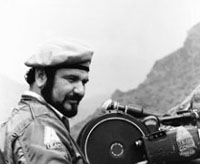 Also in 1967, USC student John Milius is honored by NSFF for his animated short, Marcello, I'm So Bored. 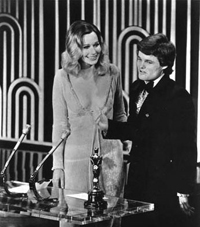 Longenecker penned the film, along with co-writers John Carpenter (who also composed the music and edited the film), Nick Castle (who also did the cinematography), Trace Johnston and James R. Rokos (who also directed). Broncho Billy was distributed theatrically by Universal.